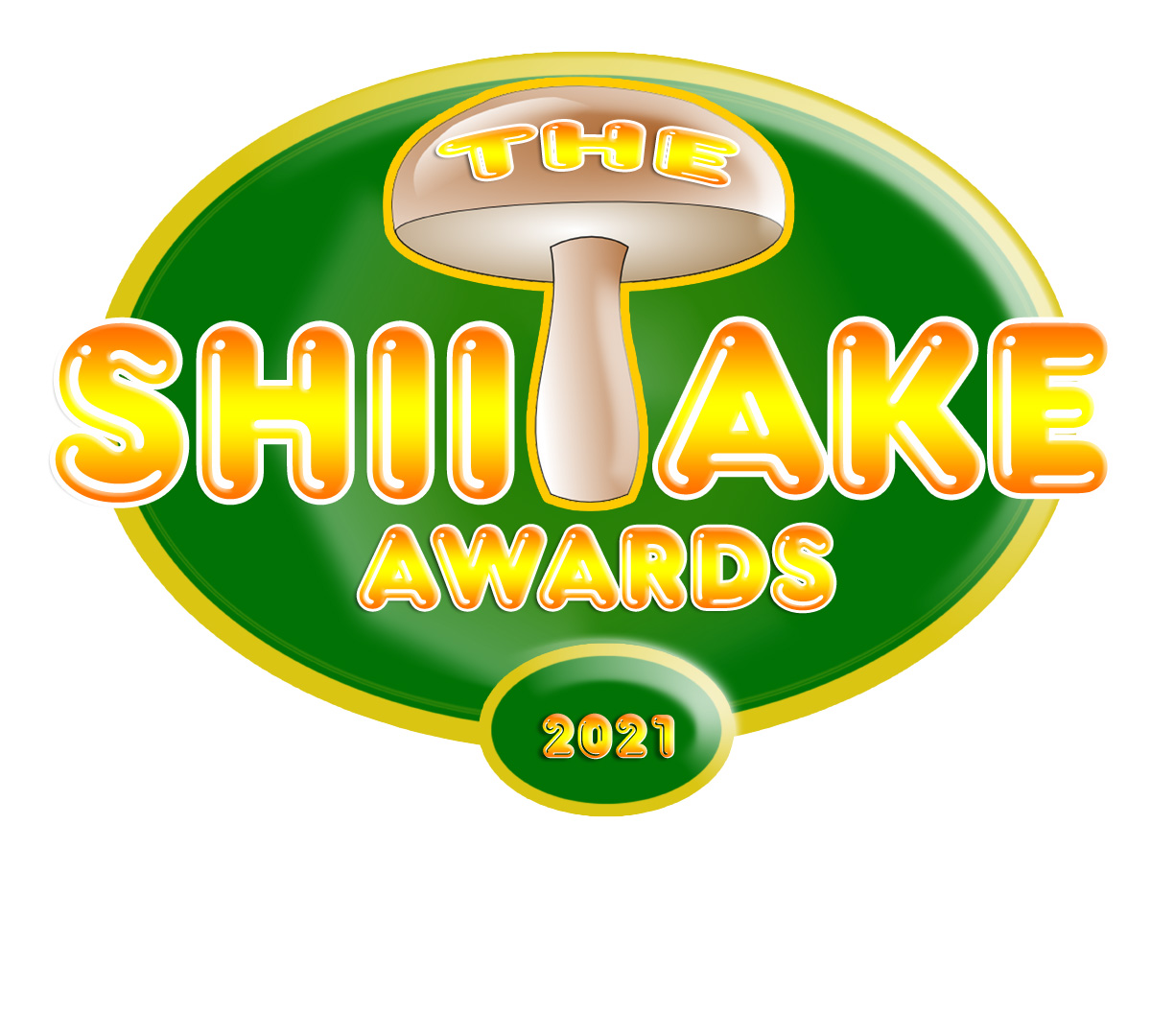 See also the Shiitake Worthy Supplemental Blog, the easy way to nominate during the year: shiitakeweekly.blogspot.com

ABOUT THE SHIITAKE AWARDS

The annual Shiitake Award Show was created in 2008. Patterned after the infamous Golden Raspberry Awards (“Razzies”), the Shiitake Awards showcases the worst of those people who use sex offenders to further their careers or simply to gain their 15 minutes of fame. This Awards show is a tongue-in-cheek spoof of more serious award shows, a little inside joke/ stress relief for hardcore anti-registry activists.

Instead of celebrating the best, here at the Shiitake Awards, we “celebrate” the worst of the worst– Worst Pols, worst media hounds, even dumbest regular citizen! We also vote on Dumbest State. See below for details. Nominations for the seven categories (plus one bonus category that changes yearly) occur throughout the year until December 31, and voting takes place during the month of January. The winners (or losers, depending on how you look at it) are announced in a YouTube video.

THE STORY OF THE SHIITAKE AWARDS

The award show was named the “Shiitake Awards” because in a number of online forums, curse words are often censored. I like to use bad words at times but found a number of sites would not post comments with the offending words. I often used similar-sounding words to self-censor; “shiitake” became my alternative to “shit” and “bullshit.” You can’t spell Shiitake without S-H-I-T, plus most mushrooms grow on poop (although Shiitakes grow on tree stumps rather than poop). As an activist/ news archivist and a member of a group known as SO Clear Media, I began noticing the absurdity of many stories related to the sex offender issue (a “load of Shiitake,” if you will). SO Clear Media was looking for ideas at the time to raise awareness to the issue of reforming sex offender laws, I pitched the idea for an award show, and the Shiitake Awards Show was born.

Even though the original SO Clear Media never implemented the idea, the Shiitake Awards Show continues the original concept by creating a parody awards show complete with a silly opening skit.

The only rule to nominating is each nominee must have been in a legitimate news source (local or national media), and has done something during the 12 month nomination period from January 1 to December 31, the last day of nominations. Add the news link to the nominations and, if possible, a picture of the nominee. You can email me at iamthefallen1@yahoo.com. Nominations are not limited to the most well known celebrity advocates; at times, previously unknown candidates from remote locales, even people outside the USA, have walked away with this “prestigious” award.

HOW THE SHIITAKE AWARDS WORKS

Currently, I post nominees submitted by readers throughout the year at the “Shiitake Worthy” blog. In December, I collect the nominees and nominate a seven-person panel to narrow the list of nominees in each category to three. In January, voting for the Shiitake Awards begins. Anyone can vote in the awards. For the past few years, Survey Monkey has been used to host the voting. Once voting ends on the last day of January, the awards show is filmed and the official results are announced in a Youtube video, usually in late February/ early March.

Some people or groups have won multiple awards. Below is a list of multiple winners by total number of wins: