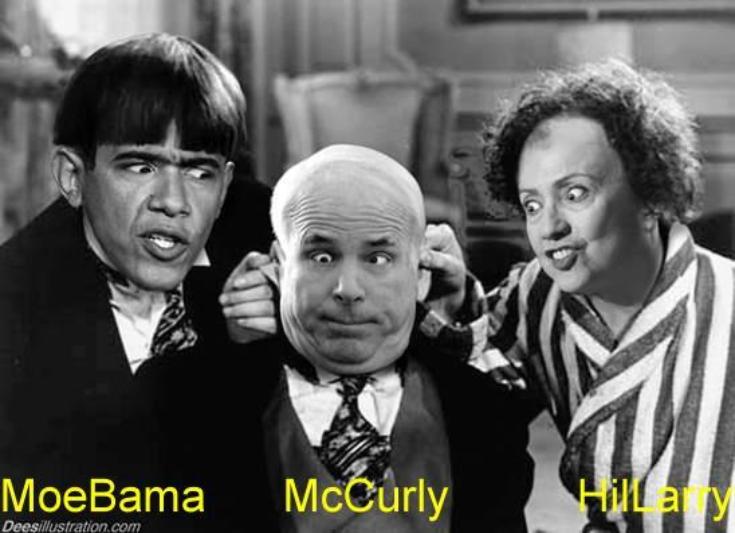 The Elections may be over, but I thought it relevant to keep this page up as a record of history. for the first time, sex offender laws took the stage in the elections for the highest office in the land:

Joe Biden claims he knows where “400,000 internet Predators” are…

“Asked about today’s US Supreme Court ruling that sentencing someone to death for raping a child is unconstitutional, Obama said he disagreed with such a broad ban. “I have said repeatedly that I think that the death penalty should be applied in very narrow circumstances for the most egregious of crimes. I think that the rape of a small child, 6 or 8 years old, is a heinous crime,” he said, adding that if a state determines the death penalty should apply in such cases, they should be allowed to impose it.”

Gov. Bobby Jindal said Saturday his administration is working with prosecutors on a bill that would reinstate the death penalty for rape in limited cases, especially for “monsters” who prey on young children. “If there is any crime (other than murder) that merits the death penalty, it is rape,” Jindal told applauding delegates to the 71st annual meeting of the Louisiana Municipal Association, a statewide organization of mayors. After his speech, Jindal told reporters that besides asking the U.S. Supreme Court to reconsider its 5-4 June ruling throwing out the death penalty law in a Jefferson Parish child rape case, his staff is researching ways to craft a new law that would meet constitutional muster.

America’s most precious asset is its children. The innocence of childhood provides hope for the future and refreshes and restores the ideals of this great country. However, there are those who prey upon this innocence and the Internet offers these predators unprecedented, often anonymous, access to children. John McCain has taken a hard line against pedophiles that would use the Internet to prey upon children by proposing the first-of-its-kind national online registry for persons who have been convicted of sex crimes against children. Senator McCain’s legislation requires that sex offenders register all online accounts in a national database that can be used by law enforcement to investigate crimes against children. If these predators fail to register they would be sent to prison for ten years. The legislation also makes use of the Internet an “aggravating factor” in sex crimes against children, adding an additional ten years to any conviction. It is the responsibility of government to do all that can be done to protect children from predators who lurk on the Internet.

There isn’t a lot of news on Sarah Palin and sex offenders. According to the above link, Palin supports “Register [ing] sex offenders; & investigate internet sex crimes.” However, a plus is her tendency to grant civil rights to individuals such as gays even if she disagrees with their lifestyle. However, she supports the death penalty and stated she will SUPPORT any death penalty statute legislators passed, and supports stronger police presence.

This is purely speculation on my part, but with Sarah’s 17 year old daughter pregnant, she may be more receptive to the “Romeo and Juliet” offenses flooding the registries.

Senator Obama cosponsored Dru’s Law which creates a nationwide sex offender database and requires greater monitoring of sex offenders upon their release from prison. The bill passed the Senate in July of 2005. This legislation was incorporated into a larger bill, the Adam Walsh Child Protection Act, which Senator Obama supported and which has been signed into law.

He also cosponsored the Sex Offender Registration and Notification Act. This bill increases the penalties for sex crimes against children under the age of 12 and creates a national Internet site known as the National Sex Offender Public Registry. The bill would also provide grants to local law enforcement to assist in preventing and investigating sex crimes against minors.

Senator Obama is a cosponsor of the KIDS Act, which requires convicted sex offenders to provide their Internet identifiers, such as e-mail addresses and instant message addresses, for inclusion into the national sex offender registry.

The pluses: he is PRO-REHABILITATION, implementing support efforts, and wants to restrict police power.
The minuses: He supports the death penalty and tougher penalties

Focusing On Rehabilitation: Offenders reentering our communities lack sufficient monitoring, job skills, and housing. Two-thirds of people released from state prisons are re-arrested for a felony or serious misdemeanor within three years commit crimes within three years of release from prison. Joe Biden authored the Second Chance Act to provide ex-offenders with housing, drug and alcohol treatment, job training, and other life skills, providing them with the skills they need to rejoin their families and communities.

Protecting Children from Sex Offenders: Joe Biden has been standing up for our kids for years by writing legislation to create a national registry of sex offenders, increasing funding for Child Advocacy Centers, and by authoring the Adam Walsh Act to ensure convicted sex offenders do not slip through the cracks and go after our children.

Looks to me like whichever one gets elected makes little difference to us, except McCain seems more intent on limiting our access to the internet. All seem okay with death penalties and stricter sentences for Former Offenders. The Democrats are more receptive to rehabilitation efforts, however.

Another Interesting Article on The Candidates’ Positions: (at www.law.com)

Last Thursday, the Dru Sjodin National Sex Offender Public Database Act of 2005 or Dru’s Law was passed by the U.S. Senate and now awaits approval by the House of Representatives. At the press conference today, Senator Clinton and Congresswoman Lowey, backed by Rockland County Officials, called on the House of Representatives to pass the bill and on the President to sign it when it reaches his desk.

Senator Clinton is also a co-sponsor of S. 1086, a more comprehensive bill aimed at cracking down on sexual predators. S. 1086 contains Dru’s law as one of its provisions. It also provides for Global Positioning System tracking devices on all violent sexual predators, establishes a new, federally maintained sex offender DNA database to be used by law enforcement and prosecutors, and makes failing to register as a sex offender a deportable offense. (This later became the Walsh Act)