Background: The 2010 Shiitake Awards was the third awards show in our annual parody awards highlighting the dumbest “sex offender” stories of the year. The first show was hosted on OnceFallen’s defunct Talkshoe podcast ReFORM Radio, and in 2009, the first Shiitake Award show video awards was filmed in Alabama.

Video: The 2010 show, released in April 2011, was filmed in Cincinnati OH. It was an abbreviated video with a very brief skit of me waking up and getting ready for the awards show. No assistants were used in the video. The video was considerably shortened to fit within Youtube’s 10-minute limits (whereas the 2009 Awards show was broken into 2 videos).

Changes from the 2009 Awards: This was the first year the Shiitake Awards featured a “bonus” category, a category that would only appear for that one year. The bonus question for the 2010 show was which news network was the worst news network of the year (See below for the results). The deadline for submissions was moved up to November 30. 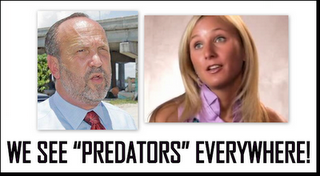 Background: Does it seem fair to pit a duo against a single person? Not unless the second person acts as a puppet for someone else’s campaign. Ron Book, who finally succeeded in destroying his own Julia Tuttle Causeway camp, began a disturbing trend by running a rather dishonest fundraising campaign headed by Ron Book. They ran a victory lap across the entire state as they started their annual “Walk in my Shoes” marches. In the end, they passed more legislation that will ultimately create more problems than it solves. The Book Crime Family beat the Surviving Parents
Coalition by a single vote. This was Ron Book’s second award, and Lauren the Bimbo Book’s first. 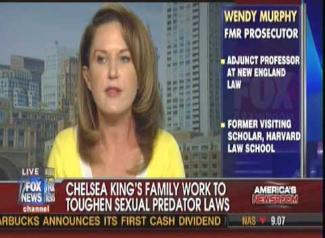 Background: To spoof Eminem, “Wendy’s back, back again, Wendy’s back, tell a friend…” After all, she’s got to defend her title, and to pair with fellow harpy Jane Velez-Mitchell. In an interview on HLN, Murphy invited viewers to “Be sure to look out for her upcoming book, ‘The Parent’s Guide to Raping a Pedophile With a Pitchfork,’ available on Amazon Kindle.” In addition to continuing to maintain all accused of sex crimes are automatically guilty, she still spews quotes to non-existent statistics while making a total ass of herself on TV. 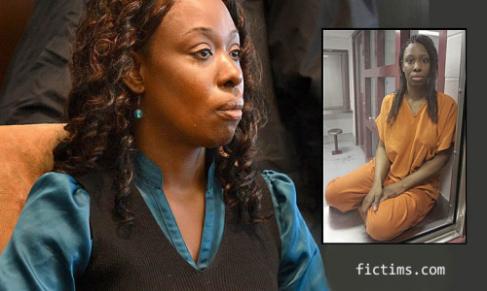 Background: Remember the woman who falsely accused the three Duke Lacrosse
players of raping her? She ended up arrested in 2010 for attempting to murder
her boyfriend. In 2013, she was convicted of stabbing another boyfriend to death and was sentenced to 14 years. 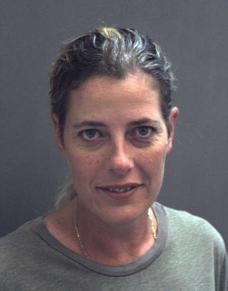 Background: Barbara Farris gained notoriety as a vigilante harassing registrants at their homes. Farris has everything we expect in this category– notoriety, stupidity, and the fact she lives in Florida. She was arrested in Alabama for Menacing; Farris
claims the charges were dropped. She never learned her lesson– she is facing more charges of harassment and impersonating a police officer.

Background: Wendy Murphy wins her second award of the year and third Shiitake overall for THIS quote— “Something like 2% of all sex offenders are on the registries. That’s a problem, that number should be much higher…The problem is not the registry, it’s that he was convicted of a sex crime which is a public record and who are you to tell the public they can’t judge rapists harshly? If they want forgiveness and redemption, it would be awfully good if when they get out, they can do something other than hide and pretend they never committed the crime, because you can never be forgiven if you put it under a rock. Registries are good because they allow for some possibility of social forgiveness, and honesty helps.” 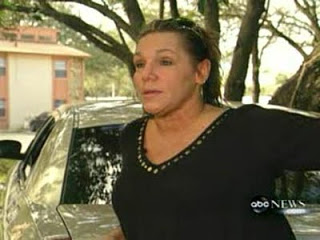 Background: Bettie Young Books announced they were going to publish a book by that idiot Judy Cornett, who many believe is Jacey of Absolute Zero United. I’d call for a boycott, but then again, how many of you have actually read a Bettie Young book? 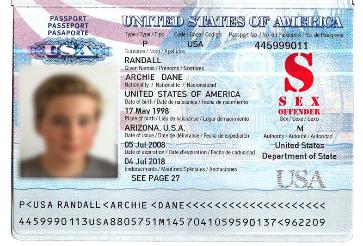 Background: H.R. 1623 mandates reporting requirements for convicted sex offenders intending to engage in international travel, providing advance notice of intended travel by risk sex offenders outside the United States to the government of the country of destination, preventing entry into the United States by any foreign sex offender against a minor. In reality, it is the first step in barring registrants from travel altogether. It would not pass until 2016 but the law actually worsened between the time the law won the award and the time it was signed into law. 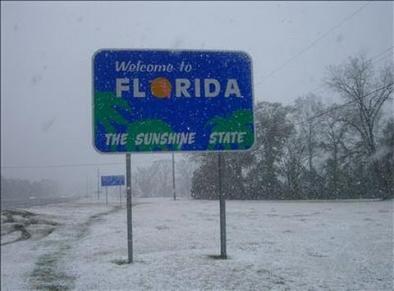 Background: It shouldn’r surprise anyone FloriDUH three-peated as Nat’l chumps,. After all, Florida gave us the Books, the “Walk in my Shoes” rally, Senator Aronberg’s double talk, Barbara Farris and other crazed vigilantes, and the destruction of the Bookville/ JTC camp, only to have them sleeping in a parking lot. 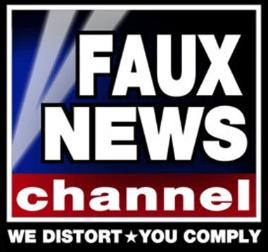 Background: The registry reform groups are shockingly right-leaning, but that does not mean there is a lot of trust for the news network seen as the original purveyors of fake news.