BACKGROUND: Filmed in Cincinnati, this was the eighth year of the annual awards show lampooning those who exploit sex offender panic for personal gain. Release Date: April 2016

VIDEO: In 2015, OnceFallen under the banner of Anti-Registry Movement protested the Book Crime Family, who was (and still is) responsible for the homeless crisis in Miami. I caught up with “Lauren Book” and sat down with her for an exclusive interview with her to discuss her feelings about the protest. (It was originally filmed in DC but the audio was bad & was re-filmed)

CHANGES FROM THE 2014 AWARDS: A new permanent category was created just for law enforcement, the “Keystone Kop of the Year” award, raising the total number of awards from seven to eight.

Requires a registrant seeking the right to step foot on any school to attend any of his or her own child’s functions to petition the Commonwealth Attorney & the school administrator for that right by way of a public hearing, and the petitioner has to have the notice published in a newspaper; any member of the public can come in and testify. Because, what parent doesn’t want to embarrass their kids by letting putting all this in the newspaper, right? 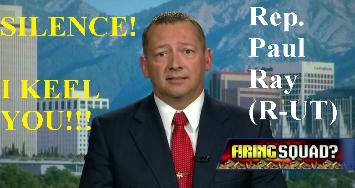 If you are accused of a Sex Trafficking offense, he wants to kill you — “I got so fed up with what I’ve seen. It’s time to take the ultimate jump and say if you traffic a kid for sex, we’re going to kill you…I’m going turn the tables on them, and say ‘prove to me why you can execute for treason and I can’t execute for a crime that in my world is ten times worse than treason.’” 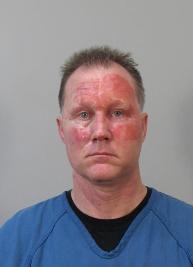 Tried to burn down the house of a registrant, ended up catching himself on fire instead. Flame on! 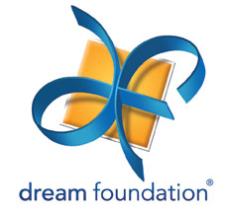 WINNER!
Dream Foundation revokes dream trip for Vet who is also Registered Citizen:
(59.65% of the Vote)

A dream trip to the Grand Canyon has been revoked for a local terminally ill veteran after the dream-granting organization discovered that he was a convicted sex offender. *** , 62, of Dayton, received a free vacation from the Dream Foundation, a national wish-granting organization for adults with life-threatening illnesses. *** and his brother, ***, have terminal cancer. Their three siblings were to accompany them on the trip. 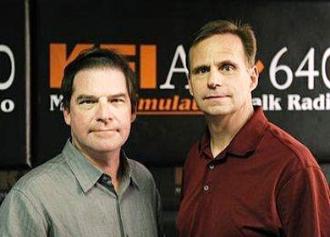 Radio shock jocks who trolled California RSOL head Janice Bellucci on the air. Now, during the interview, John Kobylt mentions that not only should “regular people” chase Registered Citizens out of their communities and annoy and threaten them until they leave, apparently John claims he has actually engaged in this behavior. 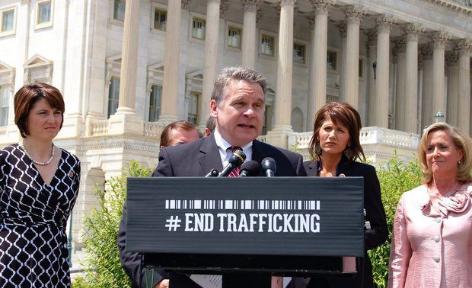 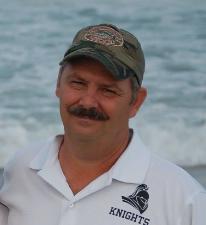 This Sheriff sent out notices to all registered citizens in his county that if they want to attend a church service in his county, they must do so at the county jail. Will Communion wine be served?

2015 KEYSTONE KOP OF THE YEAR RUNNERS-UP 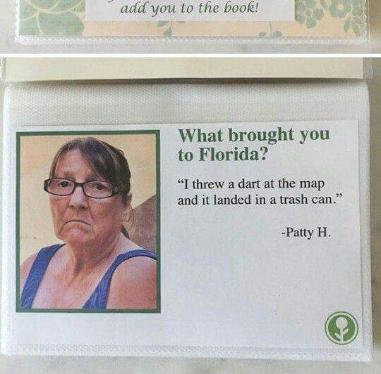 Because FloriDUH wins practically every year, we lampooned voting, making the choices Florida, Florida and Florida. We DID give an “other” (write in candidate) option, and most got the joke and also wrote FloriDUH as a write in
candidate.

To be fair, Alabama, New York, Missouri, Maine, and North Carolina all received one vote each, one wrote “all of the above” (meaning all Florida) and one wrote “All States.”

This is FloriDUH’s third in a row and sixth overall win.