BACKGROUND: Filmed in Cincinnati, the 2016 Shiitake Awards Show is the ninth installment of the annual show lampooning those who exploit Predator Panic for personal gain.

VIDEO: This video parodied the likely true notion that Russians interfered with the 2016 Presidential Election. Fun fact, the “Russia Consulate” was filmed in the same building as the basement scene in the “Escape from Camp H40” scene in the 2011 Shiitake Awards Show. 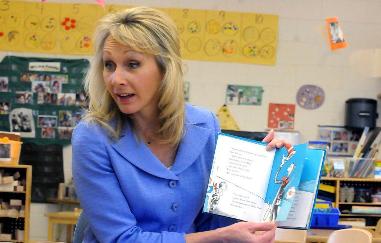 In criticizing a state Supreme Court nominee for stating the registry was “too expansive,” Rep. O’Connell (R-Taunton) argued that the nominee’s stance “render her unfit to serve as a justice.” She took to talk radio and her own online platforms
urging Massachusetts residents to write Governor’s Council members and encourage them to reject Budd’s nomination. Earlier in the year, she claimed, “”The sex offender registry is constantly attacked so that sex offenders can hide.” 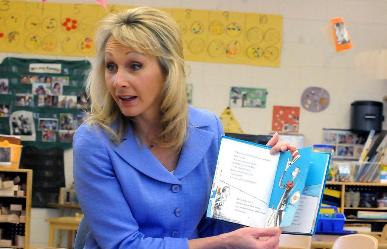 Her direct attack on the anti-registry movement; “The sex offender registry is constantly attacked so that sex offenders can hide.” 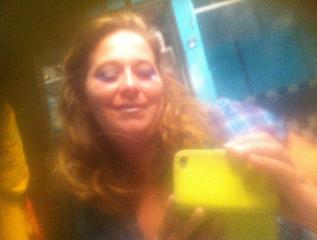 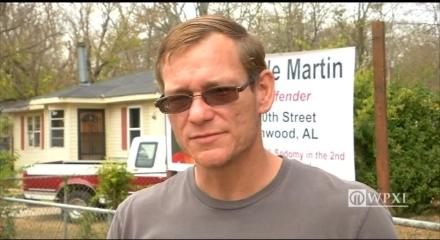 Posted a billboard in their yard and made many allegations on her registrant neighbor, and possibly involved in a “suspicious” fire at the neighbor’s house. Also, harassing registrants online. In 2017, a relative of these two was arrested and charged with a second arson. Thus, the Lessleys were indeed involved with the arson of a registrant home. 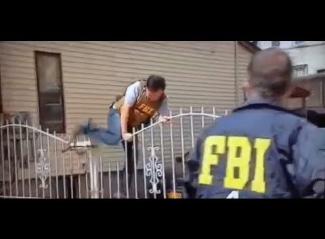 It’s not distribution when the FBI takes over a CP site and runs it for weeks, apparently. Maybe FBI means Feds Bestowing Illegal images? 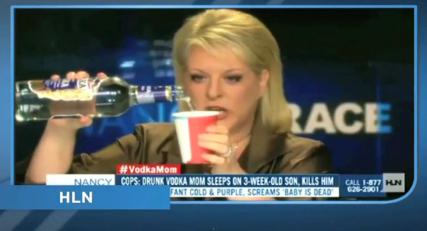 Nancy Grace is a special kind of stupid, but she officially jumped the shark when she covered the Noah Chamberlin (a TN kid who wandered into the woods and died of hypothermia). Grace’s insistence in wasting police resources harassing registrants was so out of line, even Marc no-Klaas rebuked her. 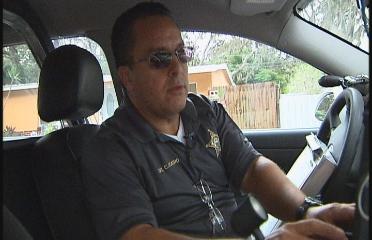 Admits to the media the intent of his compliance checks are to scare registrants out of his county, they collect information even on registrants’ family members, and even used Orwellian references in his interview (“Big Brother is watching you.”)

2016 KEYSTONE KOP OF THE YEAR RUNNERS-UP 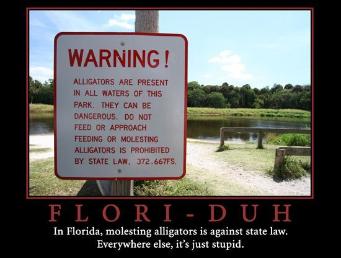 FloriDUH just elected Lauren Book to a senate seat, gave us news of Illuminati pedophile symbols on kid’s toys, and the corruption of the Pasco Co sheriff’s office. Plus, FloriDUH has a dynasty. They’re the defending champions. It’s FloriDUH! Need I say more?

(This is FloriDUH’s fourth consecutive title and seventh overall) 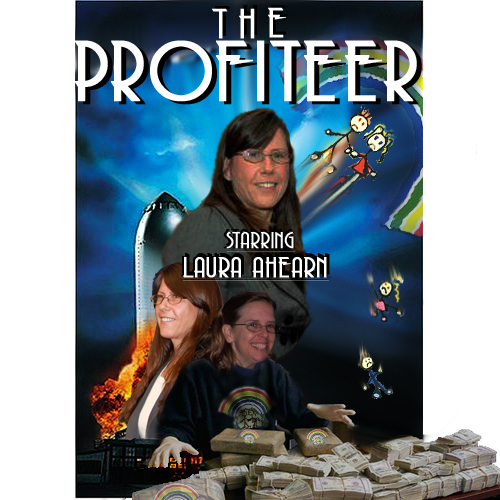 WICKED WITCH OF THE NORTH
LAURA AHEARN OF PARENTS FOR MEGAN’S LAW (PFML)
(64.71% of the vote)

Runs “Parents For Megan’s Law” in Suffolk Co. NY; has ties to many powerful and corrupt politicians including disgraced former senator Dean Skelos and disgraced former police chief James “The Porn King” Burke (who may even be the Gilgo Beach serial killer); runs the ONLY private victim advocacy group in the USA that conducts compliance checks, a function of law enforcement; Her organization uses this contract as an excuse to harass registered citizens under the guise of “compliance checks”; Routinely sues registered citizens who challenge her regime, including the owner of this award show; is responsible for the persistent “100,000 missing sex offenders” myth; has also caused homelessness in her community by diverting funding away from shelters towards her compliance check operations; routinely dips into taxpayer funds for “funding” her operations after her organization’s liability insurance went from $4500 to $25,000 per year.

WICKED WITCH OF THE SOUTH
LAUREN BOOK of LAUREN’S KIDS
(35.29% of the vote)

Daughter of powerful and corrupt lobbyist Ron Book; law named after her forced hundreds of registered citizens in Miami into homeless camps including the infamous Julia Tuttle Causeway camp; raised $750k from Ron’s political cronies to run unopposed to win a FL state senate seat; Her father runs Lauren’s Kids, a victim group named after her; wrote a kid’s book named after herself, “Lauren’s Kingdom”; Had a portion of a major highway in Broward Co named after her; makes false allegations about her detractors including claiming one molested a little boy when he didn’t.

Now a useless state senator who won her seat by default after the state gerrymandered her district. 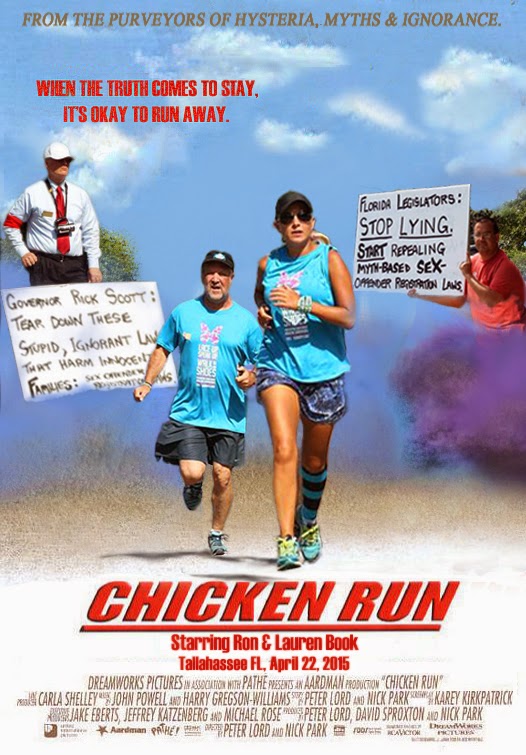